There's no college recruiting highlight video without a sports game video. Recruitlings has been filming games and full seasons for 10 years. We find the best places at schools and stadiums to film and when we're filming sports games on fields, we use our 15ft tall HiPod to get the best perspective of your games.

Why hire Recruitlings to film your sports game video? Simply put, we know what coaches are looking for in a game film and in highlight videos, and we do both. We objectively film your games focusing on the lines of action, not empty field. Our video equipment is top-notch providing the best picture and sound of your sports games.

In short, you're paying for peace of mind. Recruitlings focuses on your game, not our phone. Your game is filmed with our undivided attention that produces game films that are enjoyable to watch; Our highlight films reflect the quality of our filming experience.

We've filmed basketball, lacrosse, and soccer extensively and have filmed softball games with both backstop cameras and out beyond center field with our Hipod. We even filmed an entire football game in 4K resolution from field level with a small camera on a boom pole and it came out great.

We began photographing basketball games under the hoop while simultaneously filming the game with a compact 4K camera mounted to our DSLR. The results are outstanding. The highlights from the basketball game are in the playlist below.

Basketball is a favorite job for us since we get to photograph and film the game simultaneously utilizing one person. We photograph & video your team's offense side of the court for the entire game. View the sample images below. 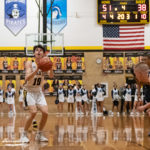 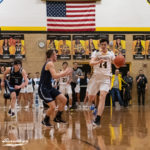 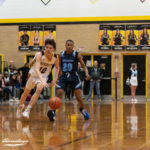 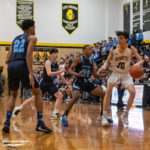 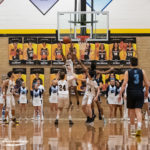 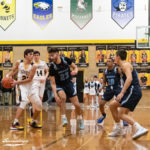 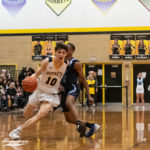 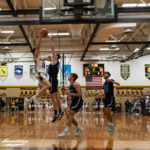 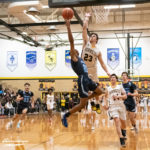 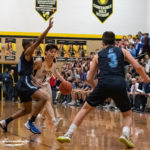 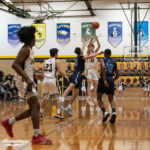 Contact us using our form below the video so we can discuss your needs. The video below is a playlist with multiple videos. Use the menu in the upper right corner to switch between videos.